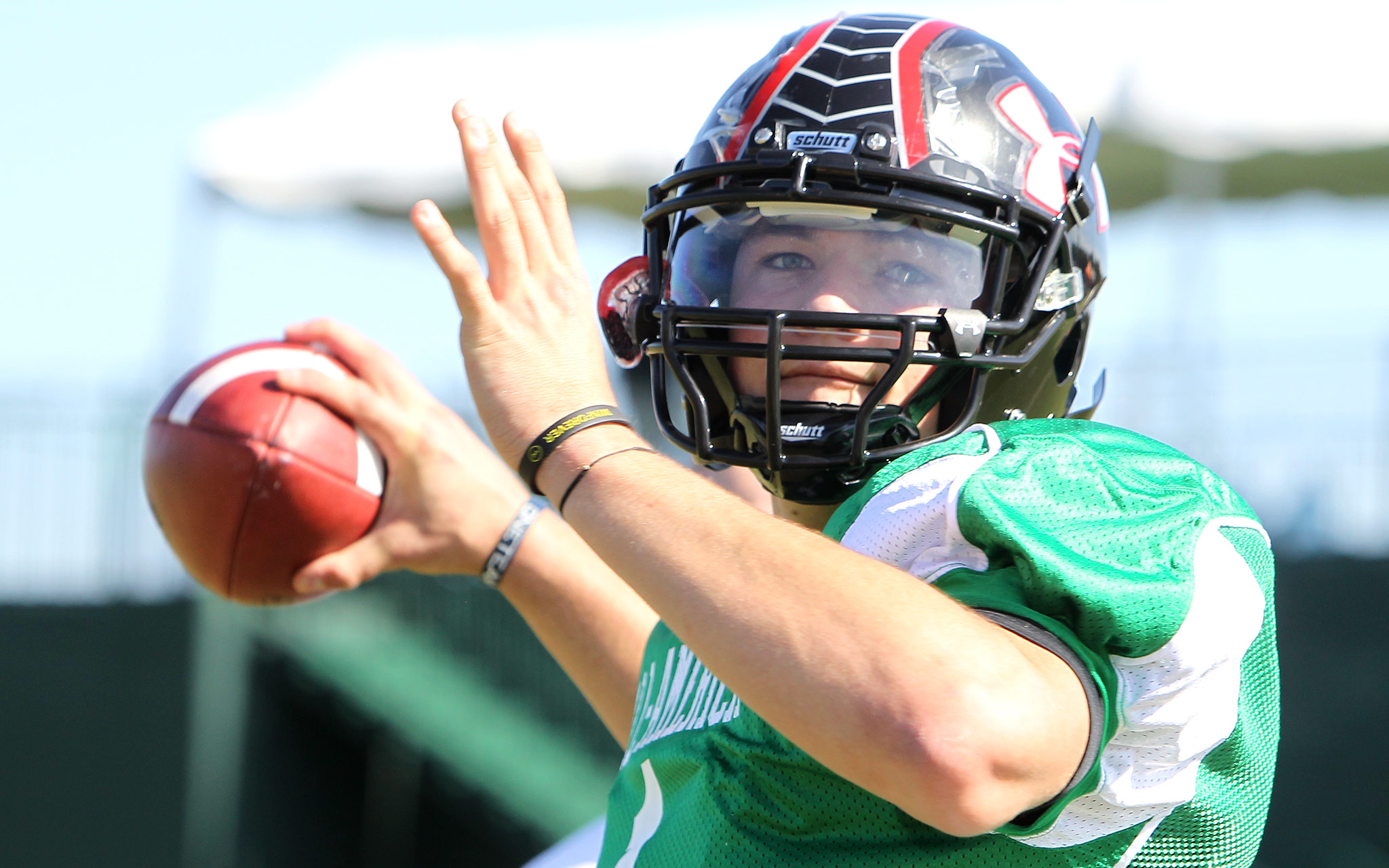 Added 4 star linebacker Ben Gedeon (Hudson, OH) on 4/10. Quote from The Detroit News: "Michigan just has what I’m looking for,” Gedeon told the Cleveland Plain Dealer. "It has what I need to support me academically, I relate well with the coaches, it’s a great football program with players who really like the coaches and enjoy the program.”