In an ESPN discussion with Jay Bilas, Chad Ford had the following under the question: Which team is the nation’s most talented?

“But the team that may have the most talent in the country, in my book, is Michigan. The Wolverines currently have five players ranked in our Top 100. Kentucky is the only other team to have as many Top 100 players.

Right now, point guard Trey Burke is the only Michigan player ranked in our top 30, but Glenn Robinson III and Tim Hardaway Jr. both have the ability to crack the first round of the NBA draft. Freshmen Mitch McGary and Nik Stauskas are further down the list, but both have a real shot at getting drafted down the road.

That’s in part why I believe Michigan is a Final Four team and may give Indiana a run for the No. 1 spot by the end of the season.” 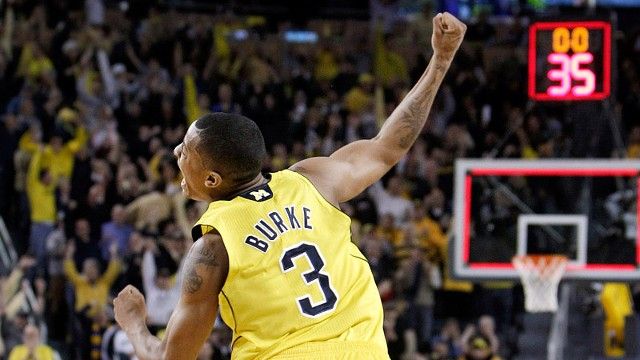